There was much talk before and after the Viva Technology 2018 event about the #TechForGood concept. The idea? Encourage the « tech giants » (and the less-giant ones) to contribute, through their technological solutions, to the achievement of societal or environmental progress.

Good. How not to agree with this ambition? If we are producing innovative solutions, let’s hope that they can serve good causes rather than dubious interests or… no cause at all (as lots of kittens videos, and complete with your own list of absolutely useless things based on technologies that were still science fiction 10 years ago).

But let’s leave the kittens, and get back to our digital sheep. The name “TechForGood” may sound new, but the concept it covers is not. The idea was already known to insiders as “IT for Green“, the question being: how can IT contribute to a “greener” world, meaning more responsible, more sustainable, more livable?
Note that this notion is also included in the more current and broader term « Green IT », which covers both the “IT for Green” and its reflection the “Green for IT” about which we will talk again later.

There are positive impacts

Examples of the positive effects of new technologies are certainly not lacking. Take a carpooling app: thanks to it, individuals share their vehicle instead of traveling separately. So millions of kilometers by car are saved, which reduces greenhouse gas emissions (note: it’s just a simple example, I deliberately leave out discussions on a possible rebound effect).

Another example, the connected thermostat: by precisely controlling – and just at the right time – my home boiler, the thermostat will generate energy savings. Hurray, so far so good.

But if technology sometimes has positive effects, we often forget that it also has obverses. How many dozens of servers to run the carpool service? What is the impact of the mobile app on the life of my smartphone? How were the rare minerals that were used to make the chips in my thermostat extracted? …

Behind the “dematerialized” technologies is indeed hidden real hardware (servers, disk arrays, network equipment, box, smartphone, sensors of all kinds…) each of which required a lot of resources and energy for their manufacturing, that consumes electricity to operate, and that will have to get rid of somehow when they are obsolete.
The environmental impacts are obvious. At societal level, let’s just mention the working conditions in the factories that manufacture these jewels, which would scare the consumers of these gadgets if they took only two minutes to think about them between two games of CandyCrush.

And the trend isn’t downward of these impacts. The hardware consumes less and less energy, but they multiply at such a speed that globally, electricity consumption increases quickly. As for the natural resources needed, they tend to run out… like working children in mines for example.

Mention: can do better

It’s therefore necessary – and more and more urgent – to encourage innovations in this field, known until now as “Green for IT” and which we could call as of now (why not) #GoodForTech: how to ensure that new technologies have the least impact on the environment and society?

Among the challenges to be met: extend the life of equipment, ensure decent working conditions in factories, practice the eco-design of hardware and software, develop efficient recycling channels… For the actors of the computer world, the change can mean a complete strategic overhaul… As for the consumers – who are the companies and the individuals – they have a determining role to play by changing their purchasing behaviors. The road is long but some pioneers are leading the way.

So, TechForGood ou GoodForTech? Both, of course!

So should we encourage this #TechForGood trend? Certainly yes. But if we don’t want the hidden costs of our technologies to exceed the visible benefits that they bring to us, then it’s necessary that the Tech, whether “ForGood” or not, integrates in its design and operations the essential notions of #GoodForTech 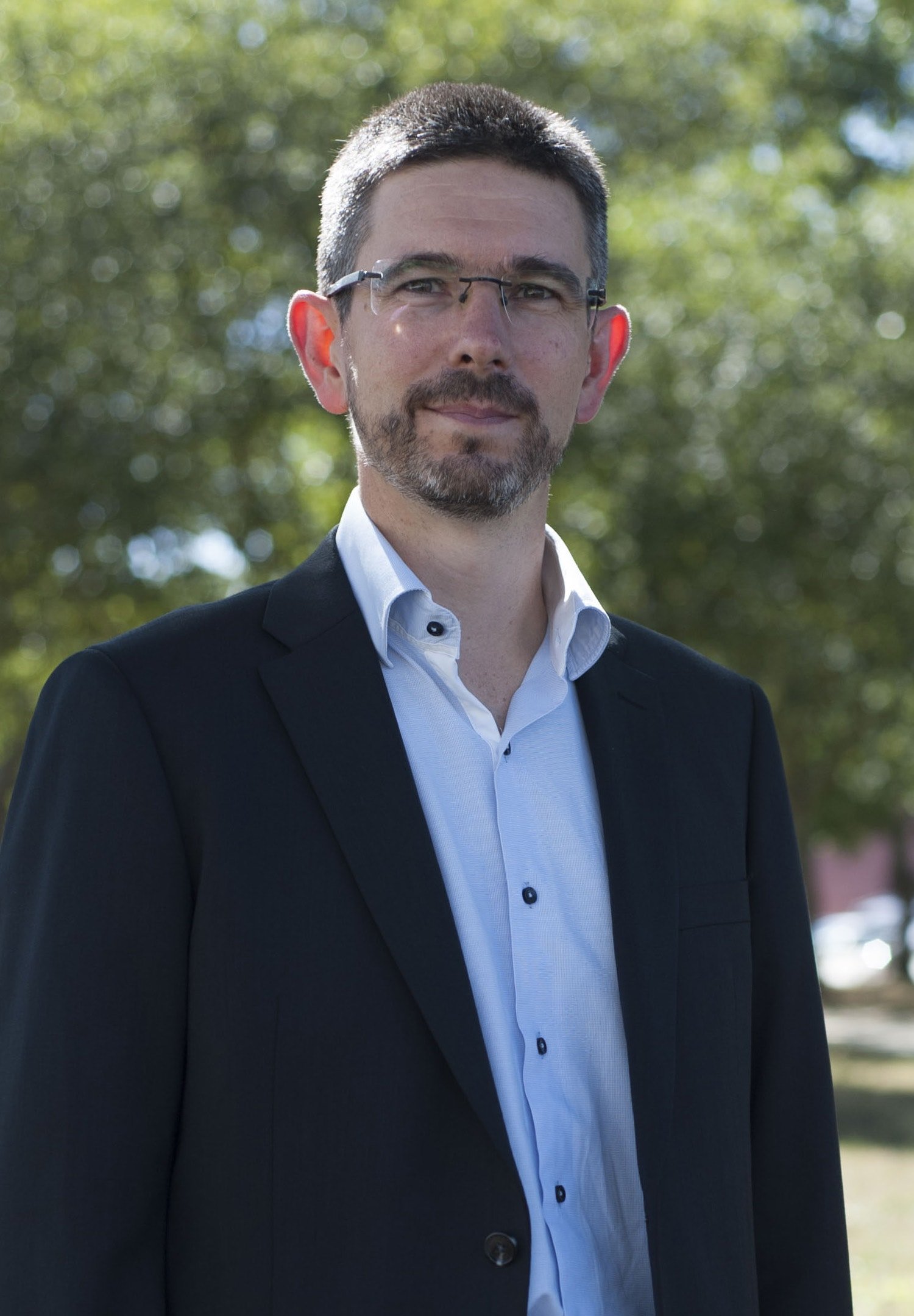 Thomas CORVAISIER is the CEO of GREENSPECTOR. After getting his degree in Engineering he worked for over 15 years in IT consulting alongside major companies, focusing on testing and software quality. He then worked on CSR topics (carbon accounting, environmental management) and eventually mixed these skills into GreenIT expertness and cofounding Greenspector.